There are three stages in Kumano history

Kumano history started at BC100,000. At "Joumon" era.
People pray for all kands of nature object, such as mountain, forest, Big stone, fall, sea, water and etc..
We still can see some of them, such as "Gotobiki-iwa , Hanano-iwaya, or Nachino-taki .

After Yamato imperial court has taken power in Japan, so called "Shinto" has become a target of faith of nation.
People prayed at shinto shrine for their faith.
Among shrines that we can see today, "Takaharakumano -jinja" is said one of the oldest shrine along Kumanokodo. It has build around AC1400.

Despite of the fact that people go for worshipping their wishes to either shrine or
temple, real treasure of Kumano today is the nature it's self. Having myself at Kumano, I can feel breeze of wind,  breath of tree, so many colors of green leaf.
Please visit Kumano at any time.

You can see many kinds of stone statues along Kumanokodo. Each of them represent different meanings.

Guardian diety of children, often covered with red apron. Usually located at the border of villages and supported by  buddhism.

Pray for longer life. Influenced by so called "Taoism" originated by Lao-tzu and Chuang-tzu in China.

Tombstone. Originally a case for Buddha's ashes. Later become form of gravestone. You can see a lot of five-story pagoda at Nonagase clan's graveyard.

Praying for longer life. Buddha's ashes was berried in 8 towers. 7 out of 8 towers have been taken out after, then separated into 84,000 Houkyouin-tower.
Later this also has become a form of gravestone.

Statue is a memory of Kazan-emperor worshiping Kumano, riding on the back of horse and cow at the sametime.
The idle of Kumano-kodo.
Photo by
Mr. Ryo Sode
Ms. Mamiko Inoue
Mr. Tadashi Sode

Sun set view of Shirahama, the beautiful gate to Kumano.

Sunset view of Shirahama. The gate to Kumano. 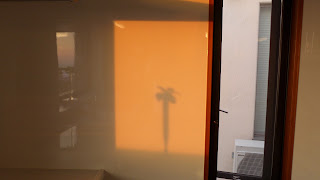 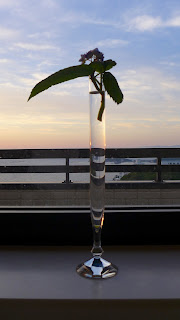 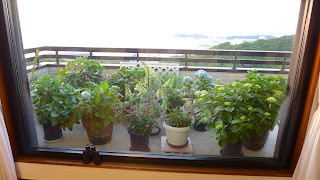 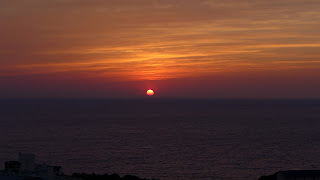 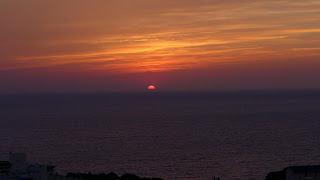 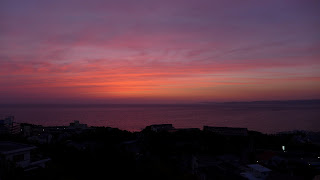 May 19, 2013 Kumano Kodo Walk From Gyuba Doji to Tsugizakura Ouji

It was very fun to walk under fine weather. 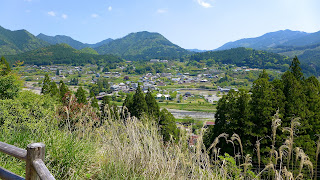 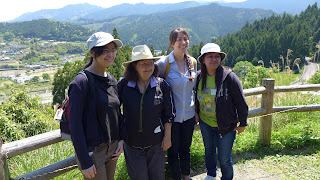 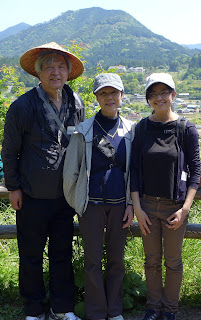 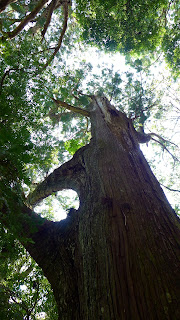 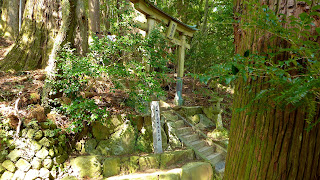 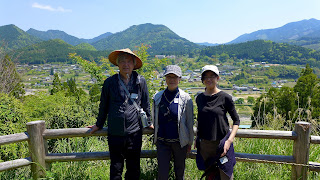 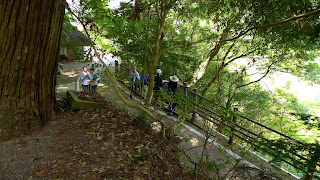 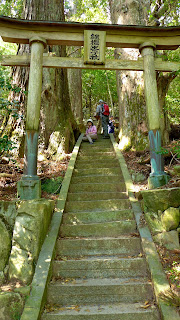 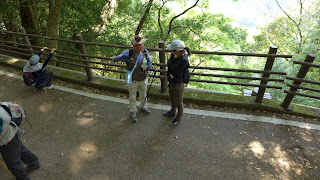 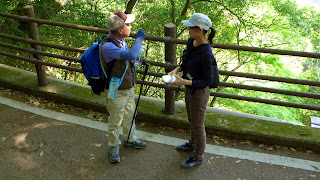 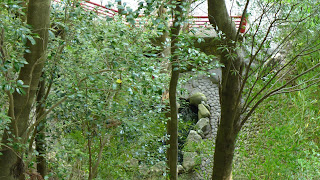 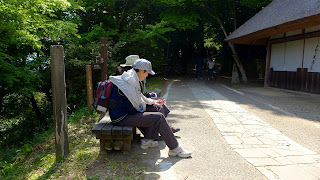 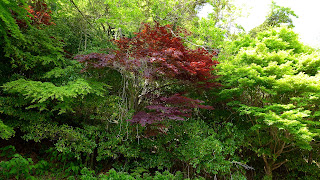 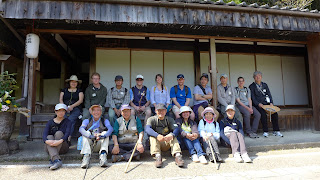 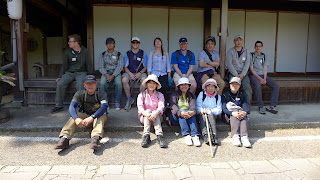